5 Of The Most Innovative Automotive Technology Companies 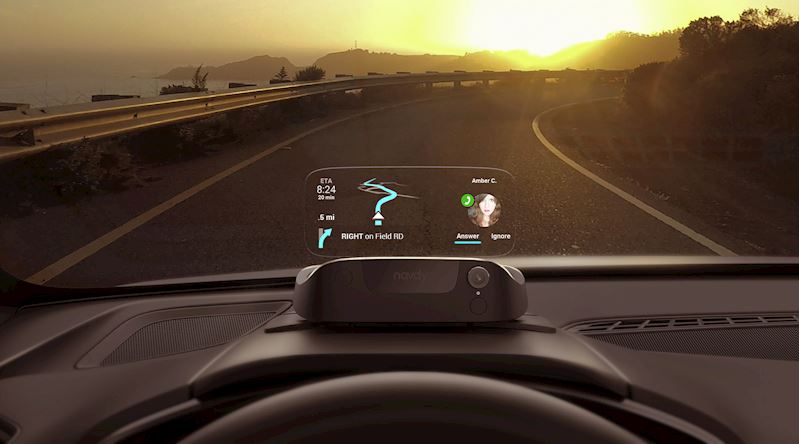 5 Of The Most Innovative Automotive Technology Companies

The company started taking the world by storm with the making of Model S, their first mass-market luxury sedan that can travel 300 miles on just one charge, with a steady 55mph. The battery-powered model is growing exponentially across Europe, as well as the US and China.

Then, founder and CEO, Elon Musk, focused on rolling out the Model X, and all-electric 7-passenger luxury SUV. Now, everybody awaits the arrival of the newest addition, Model 3, which will bring advanced lithium-ion battery power to the common man, along with amazing features that come as standard, such as the Autopilot hardware (estimated price $35,000 – local pricing is expected to be announced later this year).

Tesla also aspires to transform the energy industry with its new battery, the Powerwall. Recently, Tesla partnered with Panasonic to build a mega-factory that will provide Tesla with enough battery capacity to give the world up to 500.000 vehicles annually.

Although not anything like a traditional automaker, Google leads the field with its autonomous cars. The cars are not yet ready but the company has been testing them on public roads over the last couple of years and has announced that its first self-driving car will be available to the public by 2020. Meanwhile, the company keeps testing its early versions on its test track and refining its software, which allows vehicles to recognise and avoid objects and people around it, predict which direction people at a street corner may take, and even detect a cyclist's hand signals, among others. As of early this year, Google has been offering free rides in its self-driving Chrysler and Lexus SUVs minivans. Though not the first company to actively explore manufacturing self-driving vehicles, Google is highly likely to become the quickest company to make autonomous cars available to the public.

Founded in 2008, Car2Go has become a global leader in the car-sharing industry with more than 12,000 vehicles in its fleet. Even if it is not the first car-sharing company (Zipcar broke into the space first), Car2Go has gained the trust of more than 1 million people already, which justifies its place as one of the top 5 innovative automotive technology companies. People, whose city has access to Car2Go vehicles, can borrow a car for as little as 30 minutes. So, instead of leaving your car parked most of the time, sharing the access of a vehicle through a third-party-ownership system allows you to get the most value out of the car at the lowest possible cost.

For: Creating cars with biometric systems

Besides making the F-150 pickup truck, the best-selling vehicle in the US for more than 30 years, 700 pounds lighter, Ford has also granted a patent for a biometric device that will use voice recognition, retinal scans, and fingerprints to allow entry and start the engine. The device, which will use a smartphone to connect to the car's controller through WiFi or Bluetooth to lock and unlock the doors, among other functions, will then send a signal to the car controller to unlock the door. The system will also be able to add more drivers to its database.

That aside, engineers and scientists at Ford are also focusing on developing applications that will work with wearable devices, such as smart watches and fitness bands, as a means to help monitor the driver's condition and intervene if the driver is sleepy or stressed. There is also the potential to link vital health information to technologies that come standard in the vehicles.

For: The development of its Head-Up Display Screen that keeps drivers' eyes on the road.

Many accidents happen because drivers get distracted while driving their vehicle. This is why there have been efforts to minimise dashboard distractions. A head-up display device, namely Navdy, has managed to deliver its creators' vision; to balance safety with the growing need of people to stay connected. The device mounts onto the dashboard and projects almost everything a driver would want to do on their smartphone (from sharing GPS coordinates to tweeting) onto a transparent screen in the front of the windshield.

Head-up display technology, along with other equally advanced car technologies, is expected to be selling like hot potatoes in the coming years, changing the face of the automotive industry as we know it today.