Telematics - What is it? 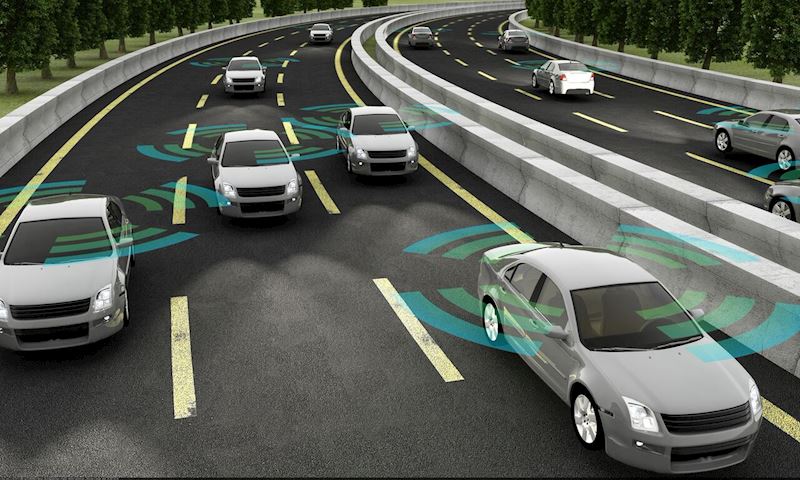 Telematics - What is it?

How do telematics systems work?

The small devices are installed into the different vehicles, whether they’re large HGVs or small delivery vans, and they are then linked up to satellites in a similar way to your sat nav system.

Rather than giving you directions, however, they provide data that is made available to both the driver in the cab and the fleet manager back at the depot whose job it is to analyse this data and make the right business decisions accordingly.

The information is delivered back to the computer in the office in real time so that managers can make instant decisions on whether or not the driver can go on another job according to the hours available to them, or whether the driver should find a different route due to traffic that will save them time and get the goods delivered on time.

The benefits of telematics to businesses

In a business sense the benefits of telematics systems are wide ranging. Not only do they provide instant feedback to fleet managers, the data can also be used to advise drivers and to make savings right across the company.

Managers are tasked with dispatching their drivers to different parts of the local area – or even the country – and telematics data can be used to advise them on not only the shortest and quickest route to their destination to save time and keep clients happy, but they can also advise drivers on the most efficient route in terms of fuel.

It may be that one main road is 10 miles shorter than the alternative route, but if it is regularly snarled with traffic or if drivers are changing between the gears and driving up and down hills it may be that the longer route is better in terms of fuel economy and, therefore, the business makes more money out of the job because they invest less in fuel.

False insurance claims can be extremely damaging to companies who operate on the roads with many drivers claiming that it was the professional driver who caused the accident when it was actually their own fault. In many cases the data made available by telematics systems can be used to study when the driver was accelerating and braking which the police and insurance companies can then analyse to help disprove the claims which will save the firm thousands in false insurance pay-outs.

This can also have a positive knock-on effect for insurance with companies able to utilise the data to see how drivers are performing – and behaving – behind the wheel. If they can see that a driver, or fleet, is safe and that they drive according to the speed limits then they are much likely to have a lower insurance premium which, again, saves the company money making the systems worth the initial investment.

The benefits of telematics to drivers

Of course, there are also a number of benefits to the drivers themselves. The data being transmitted back to the depot can be studied and used to advise them when they need to take an alternative route which will ultimately save them hours of time spent in traffic queues.

No driver likes being stuck in traffic, especially when they have a client waiting for a delivery of goods, so if they can get to their destination on time even with news on the radio about delays on the motorway then it reflects well on the driver and firm alike.

Finally, telematics data can be interpreted in order to identify driver performance and any areas where driver training may be required. If managers can see that drivers are perhaps too “heavy footed” then they may opt to put on specialist training sessions that show them how and where to make improvements with performance-based targets (such as pay rises, promotion or holidays) used to incentivise the driver to achieve something that benefits the driver and company alike.

To find out more about telematics and how it can help your business, take a look at our telematics information page or speak to us.