What should I replace my diesel vehicles with in my fleet? 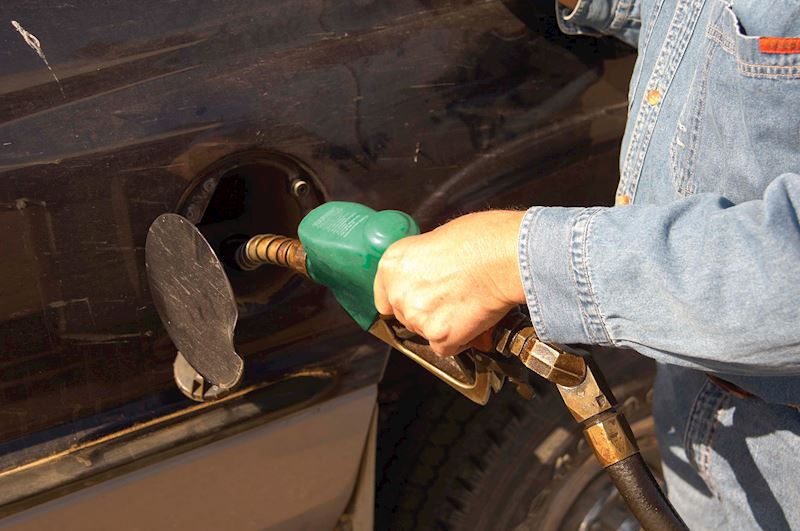 What should I replace my diesel vehicles with in my fleet?

The replacement of diesel vehicles is, without a doubt, one of the main considerations of fleet managers right now, who are looking for fleet vehicles that do not face a bevy of extra parking fees, congestion charges, and higher fuel tax. Below are some alternative fuel vehicles that could replace their diesel equivalents.

Electric vehicles don't consume fossil fuels to operate. They are powered by an electric generator or motor. Any need for power is fulfilled by battery packs that are stored onboard. Right now, there are attempts to develop all-electric chassis to meet the performance, economic, and environmental needs of the commercial vehicle fleet*.

* See the Daimer deal with Tesla – Freightliner Custom Chassis Corporation launched their new generation all-electric, walk-in van with a lightweight design; the power storage of the electric chassis uses Tesla Motors 120kW lithium-ion battery packs, which have a max of 100-mile driving range on a single charge (full charge from totally depleted to 100% charged in 6-8 hours).

Hybrid vehicles use, at least, two distinct power sources to move, and can reduce fuel consumption by over 35%. Commercial vehicles that idle at work sites to run tools or accessories or stop and start frequently can have the best fuel efficiencies with a hybrid power system, especially if it can combine the traditional internal combustion engine with an electric motor and enough batteries to move the vehicle around. The system will then recharge itself through regenerative braking.

There are also hybrid vehicles that can provide hydraulic operations too. The fuel consumption and CO2 production can be reduced by, at least, 50% with hybrid technology under normal conditions of use.

It is an emerging economical alternative to diesel fuel and produces up to 25% less carbon pollution than oil for transportation and less than 50% as much carbon pollution as coal for electricity. It comprises mainly of methane, which is considered to be one of the cleanest burning fossil fuels. Nevertheless, methane has a low energy content. Engines need about 100 cubic feet of methane to deliver the same horsepower as a gallon of petrol. This means that natural gas should either be liquefied or compressed, which calls for heavy, high-pressure fuel tanks.

Biodiesel is an organically-based, renewable product (as opposed to traditional compression-ignition internal combustion engines whose diesel fuel derives from petroleum oil) that can replace either partially or completely diesel fuel.

Biodiesel is produced from animal oils, greases, and fats, as well as plants, which makes it a cleaner-burning fuel than diesel that also produces significantly lower carbon emissions too. The great thing about biodiesel is that it can be operated in any diesel engine with just minor (if at all) modifications to the fuel system or the engine. This makes it the most cost-effective option for fleet managers looking to replace their diesel vehicles without having to purchase an entirely new fleet over again. Many fleet managers are already taking advtange of vehicle tracking systems to monitor their fleets mileage and automatically compare this data with fuel costs in order to better understand their current expenditure.

It has become apparent that biodiesel is the closest relative to diesel and comprises a great option for fleet operators that want to comply with the strict EU vehicle emission standards and still get to keep their vehicles, especially when relatively new and well-maintained. It is generally believed, though, that the environmental priorities in the coming years will change and shift from exhaust emissions to GHG (Greenhouse Gas) emissions and energy supply. Until new regulations come into effect to change things around, fleets can surely rely on biodiesel and the other types of greener alternatives to diesel mentioned above.