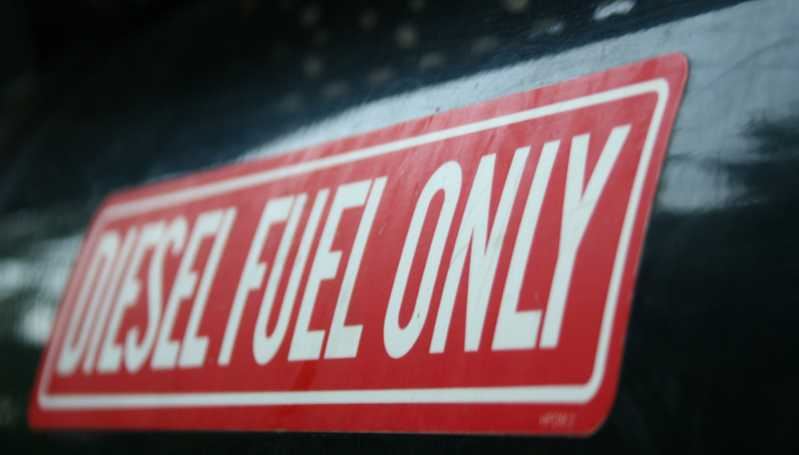 While it’s great for the environment that the powers that be are looking to reduce emissions by forcing manufacturers to develop more environmentally-friendly vehicles, diesel drivers and transport managers have been feeling the effects in their bank accounts. There have already been a number of increases in terms of taxation and potential penalties, and there have even been talks about many diesel cars dropping in value over the next few years affecting drivers when it comes to selling their existing models.

Diesel vehicles have been the go-to for many transport companies thanks to their higher economy enabling drivers to go much further between the pumps. There has also been a noticeable change in fuel pricing over the last decade with diesel often significantly cheaper than petrol on the forecourts so transport companies have been able to save far more money on their annual fuel costs.

So if this is the case, why are diesel drivers and companies who run a fleet of diesels, being punished? Put in the simplest terms, it is purely down to the amount of carbon dioxide being emitted from diesel exhausts into the atmosphere. Many petrol models have already been adapted and developed to be far more environmentally-friendly leaving diesels way behind. Drivers have already been rewarded with reduced and even eradicated tax for cars that have these magically low-emission engines and the government have chosen to hit diesel drivers with increased taxes to recoup some of that revenue and to encourage more drivers to make the switch.

What potential diesel taxes have been introduced?

Many experts believe that the increased taxes for diesel drivers will leave these models on the verge of extinction as early as 2020 as drivers opt to cut their losses while their vehicles still have some of their value.

The new taxation is set to affect older diesel vehicles including cars, vans and lorries and especially those that drive into or around London on a regular basis with plans to expand this across the UK in the coming years. Sales of diesel models, as a result, have declined and many owners and transport bosses have started to panic and sold their vehicles now before they completely lose their value.

What are the effects of diesel government scrappage schemes?

The government scrappage scheme was introduced to encourage vehicle owners to trade in their old models with excessive emissions with a discount going towards their next cars. This was particularly popular with petrol drivers and now the offer of compensation to scrap their cars, vans and lorries is appealing to diesel owners, too.

In many ways the move to cut emissions and protect the environment is admirable, but diesel drivers and transport bosses who have even installed telematics systems to help monitor efficiency cannot understand why they are being hit the hardest after being encouraged to invest in the more efficient diesel engines a relatively short time ago.