Diesel vs. Petrol vs. Electric for my fleet - what's best? 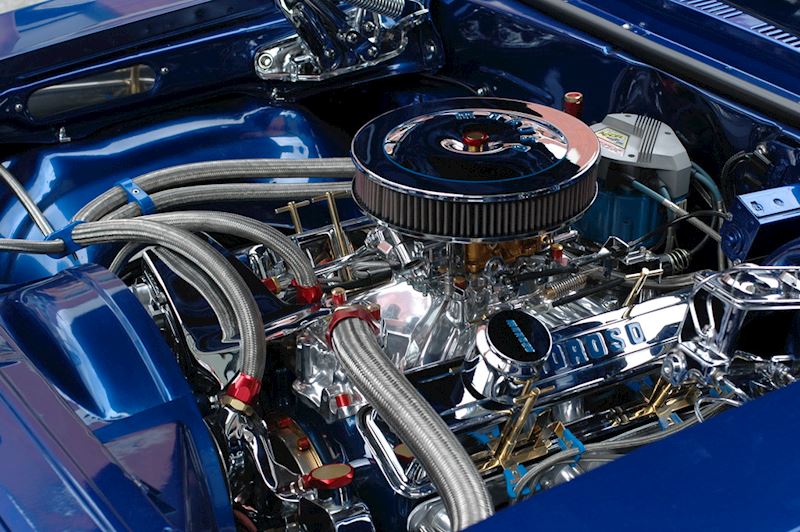 Diesel vs. Petrol vs. Electric for my fleet - what's best?

Although it is widely expected that the vehicles of the future future will heavily feature electrification, particularly after the second serious blow diesel fuel dealt with last year (the VW emissions scandal), they are held back for two main reasons (1) the limited range of plug-in hybrid and pure-electric models, and (2) their lack of sustainability for fleets.

Admittedly, the wide range of power sources available, though, make choosing a new vehicle quite challenging for business drivers and fleet operators. To help you untangle the knot, here is a guide with the pros and cons of the 3 main fuels now available – diesel, petrol, and electric.

Diesel cars are historically more expensive than petrol ones to buy and also produce greenhouse gasses (i.e. NO2) and particulates that pollute the environment (considering the low-emission zones and other measures to be applied soon in the UK, this can be a big problem).

Replacing or repairing diesel engines is higher than with petrols (although diesel engines require less routine servicing), which increases insurance by up to 15%. This is partially because the increasing use of diesel particulate filters increases maintenance and repair cost (filters clog when driving with low speed), especially if you are driving mainly out of town.

Also, latest figures show that diesel engines are a tad less reliable than their petrol equivalents.

Finally, the price of the fuel is not stable and can skyrocket any minute, since oil is not an infinite resource (in this case, you will also end up with useless vehicles that cannot run).

Petrol vehicles are the fastest to depreciate (nevertheless, opinions vary and there is no official data to shed some light) and produce more dangerous greenhouse gases. The way petrol cars deliver their power is not the same as diesel vehicles. To change gear, you will need to let the engine rev higher, unless the petrol car is turbocharged. The max torque in diesel cars is available at lower revs, which gives a more enjoyable and relaxing drive. The price of petrol is also volatile. Plus, petrol is not a safe substance to handle and store.

Electric cars are expensive to buy and require much time to recharge (if you can find a recharging point nearby). Their range is also limited and given that electricity is generated by fossil fuel power stations (usually), they are not much of a green option. Besides, there are not many models to choose from right now.

Running a fleet of vehicles comes with many difficult decisions a fleet operator is called to make, one of which is what type of fuel to choose. It all depends on the kind of business you are running, how you see your organisation in the future, and the type of travels your drivers do.