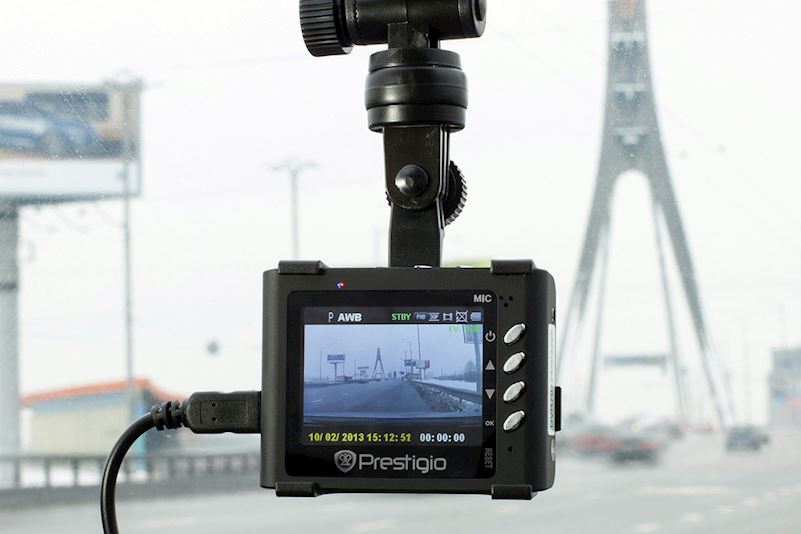 In the UK, dashcams are legal. In fact, some insurance companies offer discounts for motorists that have a dash cam in their vehicle. However, although the law permits drivers to set up dashcams, you do need to take some things into consideration.

1. Placement of the Dashcam

You cannot plant the camera in a blatant spot. Instead, you must carefully place it in an area on the windscreen that a police officer will not consider dangerous for obstructing your view. According to the regulations, you cannot place the dashcam more than 4cm into the arc of the windscreen. Also, no part of the camera can come into the zone regarded as dangerous more than 1cm. The same applies to the accessories of the dashcam.

The Road Vehicles Regulation is another law you could break with a dashcam if the LED screen of the suction-mounted camera is distracting you and makes you want to look at the screen when the camera is on. If you can see the screen in any way, the law says the camera should not be on. Otherwise, it is a serious traffic offence and the driver will receive a ticket. The goal is to prevent distracted driving that causes many accidents and fatalities every year.

3. Using a dash cam in vehicles used for public use

If you own a vehicle that is for public use (i.e. taxi drivers, coach drivers, and minicab drivers), you must inform the passengers of a camera in the vehicle, and when it is on. This also applies to vehicles you share as part of a company scheme. If you video record the inside of the vehicle, without informing passengers they are being recorded, it is a serious privacy breach and you face potentially harsh legal consequences.

Dashcams in Europe: How Legal Are They?

In some parts of Europe, dashcams are not permitted, which is why you should definitely consult the laws of the country or countries you are planning to drive in. This is because when you have the camera on, you technically record unsuspecting members of the public. It doesn't matter if those people are in public places. As their recording was not done with their consent, some EU nations consider it a violation of data protection and privacy laws. Therefore, dashcams subject to legal grey areas or are banned in several European countries.

Do you have a question? Ask us anything